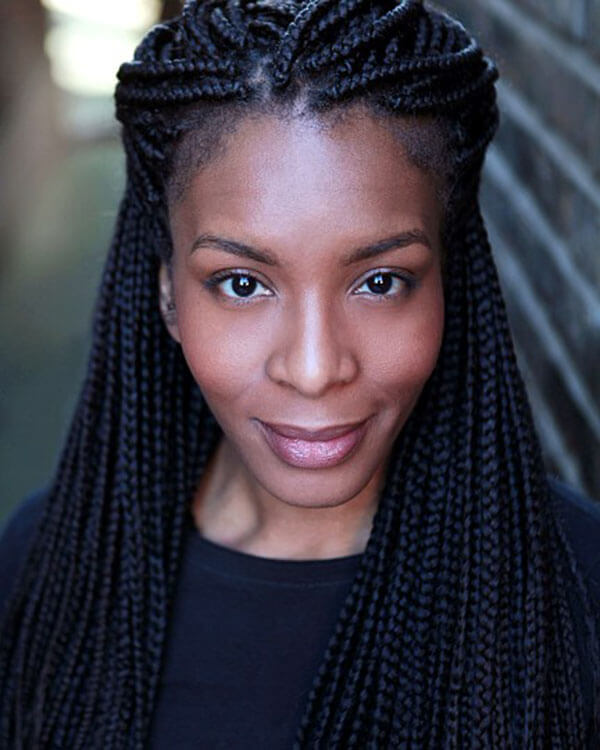 Chinwe Nwokolo is an actress from South London. She started her career at Identity Drama School straight after University, and shortly got her first agent and started building her acting career.

She has had the opportunity to work on several stages from The Royal Court theatre in London, to Alhambra theatre in Bradford.

She has appeared in short films, I Still Do and Cat In The Wall, which have both been seen around the film festival circuit.

Along with these she has been cast in various commercials, which have been screened both nationally and internationally.

As her career goes from strength to strength she hopes to secure further roles in film and television.