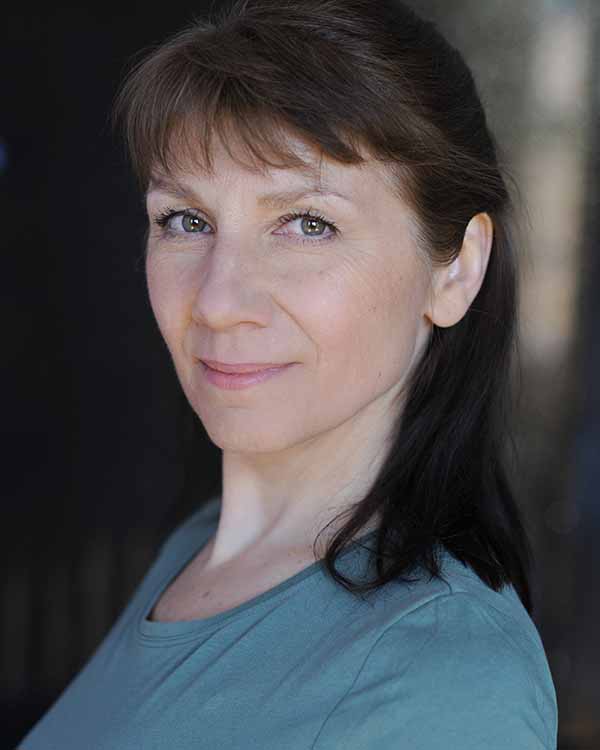 Bryonie has over thirty years experience as a professional actor and twenty years as a business roleplayer. Through this time she has appeared in theatre nationwide, on television, radio and film, and has provided voiceovers for factual programmes, and appeared in corporate films.

Bryonie is an experienced roleplayer in assessment, recruitment, and development work, in filmed and live scenarios, and in working interactively forum-style. She brings insight and empathy to feedback work, and consistency and credibility to one-to-one roleplay, workshops, real play, improvised and scripted scenarios.

She has recorded many voice overs and narrations for education programmes ranging from key stage 1 to the Open University, and presented How We Used To Live for Channel 4.

Television work ranges from lead roles in Doctors, Emmerdale and Casualty, to puppeteer in The Riddlers, to comedy characters in Nighty Night and Fist of Fun. She has recorded plays and comedy for Radio 4, and appeared in french film Desaccord Parfait starring Charlotte Rampling.

In theatre, Bryonie has appeared in many roles including at Shakespeare’s Globe and at the Old Vic. She has toured extensively with companies specialising in new writing for specific audiences.