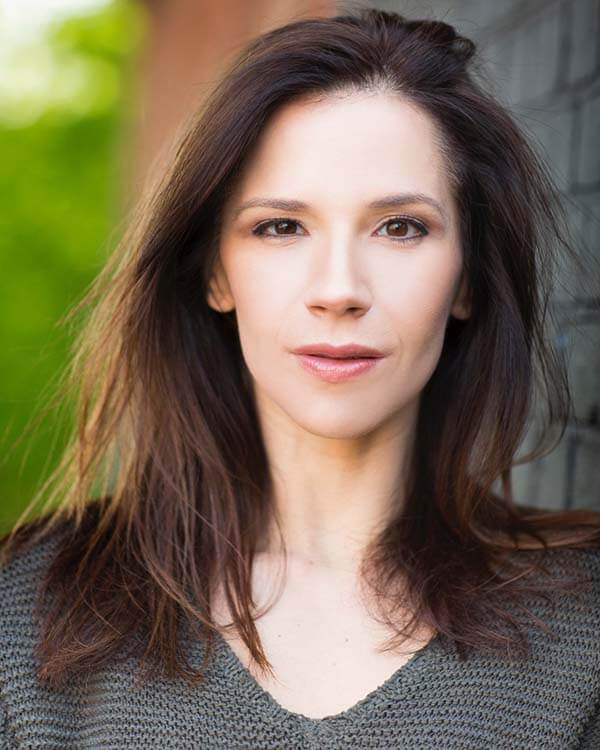 Billie Vee is a Greek / British actress and screenwriter based in London.

Having done regular role player work and with an extensive experience in customer services and presenting, she prides herself on her excellent communication skills, her professionalism and her ability to adapt to various circumstances.

As an actress, she was cast in several roles across theatre and television, in both Greece and Cyprus, before moving to London. In the UK Billie has worked mainly in commercials, independent films, theatre productions (including Pleasance theatre, Southwark Playhouse and New Diorama theatre) and TV pilots.

Her screenwriting debut was the award-winning short film ‘Two Persons Max’ directed by Tim Kent, filmed at Pinewood studios. Since then, she has written 5 more short films, the last of which ‘Testing Greta’ was screened at many festivals around the world (including the BAFTA recognised Aesthetica Film Festival) and won awards.