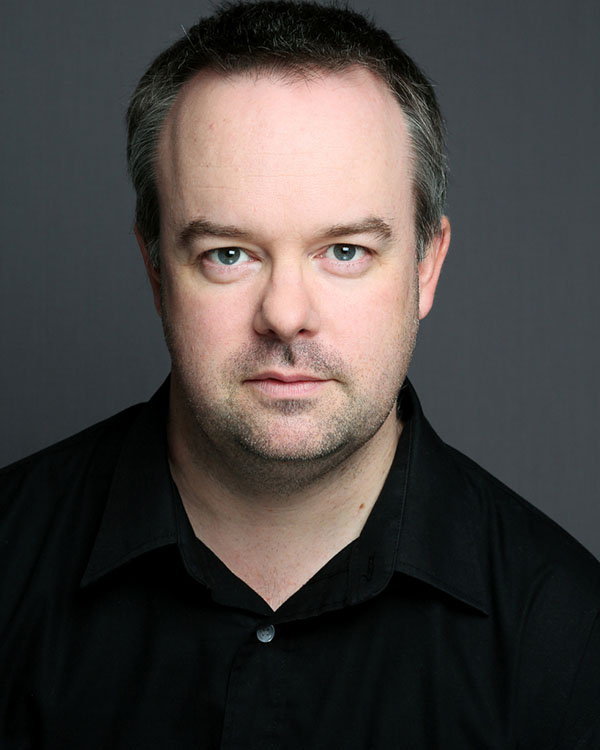 Andrew is an experienced and versatile actor for both stage and screen. Acting credits include Page Eight (BBC), Salting the Battlefield (BBC), Happily Ever After (King’s Head) as well as numerous Shakespeare credits. He played the leading role of Ben for the independent feature film Incidental Weekend and has a wide range of commercial credits to his name. He is also an experienced stage director including work for the Brighton Fringe.

He has experience of medical role play work, and prior to his acting career held a variety of management positions in both the public and private sector so has a great understanding of the corporate world.

He has a full, clean driving licence, an enhanced DBS, and brings warmth, enthusiasm and a boundless energy to all of his work.