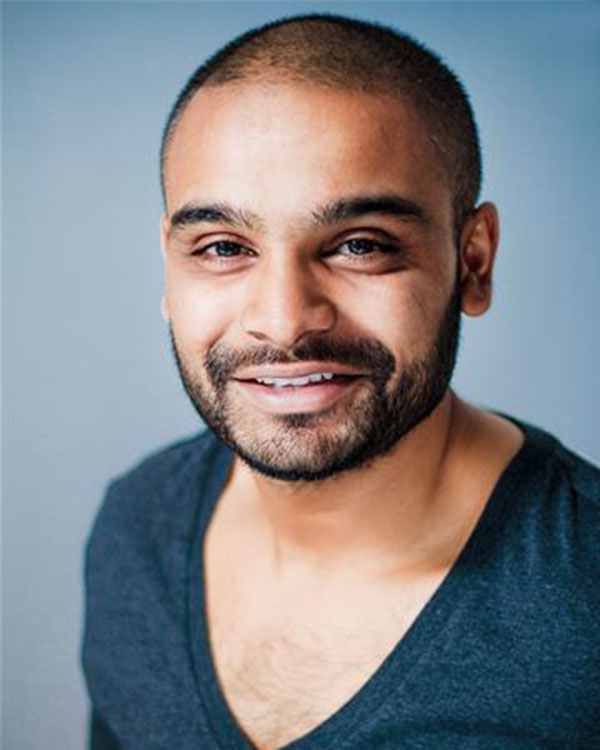 After graduating from City University London in 2011 with a BA Hons Creative
Industries: TV, Film and Radio Production, Amer began as a Production Assistant for MTV and
Remedy Productions. However after realising production wasn’t for him, he took the decision to be in
front of the camera.

Amer went to LA in 2014, trained at The New York Film Academy (One Year Acting Intensive course for
film) and Play House West (Mesiner and Improv).

Since being back in the UK, Amer has worked on Television Shows for BBC, AMC, IFC, Channel 4
and has been fortunate to work on exciting projects in Theatre, Commercials, Film and TV.

Amer has done corporate work in the telecommunications, management consulting and healthcare sectors.