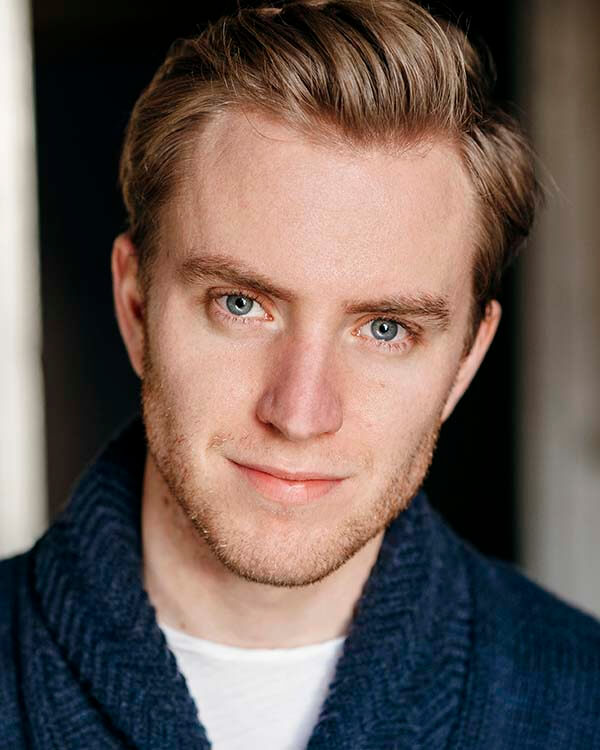 Bill has been acting for over 10 years now both on stage and screen.

During this time he has also built up considerable experience in the role-playing field, working with clients within government, the Police & HM Prison Service and professional medical bodies.

Recent corporate work has included clients in the retail catering, public transport and automotive sectors – working in both large and small group situations, as well as filming training videos. He is experienced in a variety of psychiatric, behavioural and diversity training situations as well as forum theatre and providing feedback.