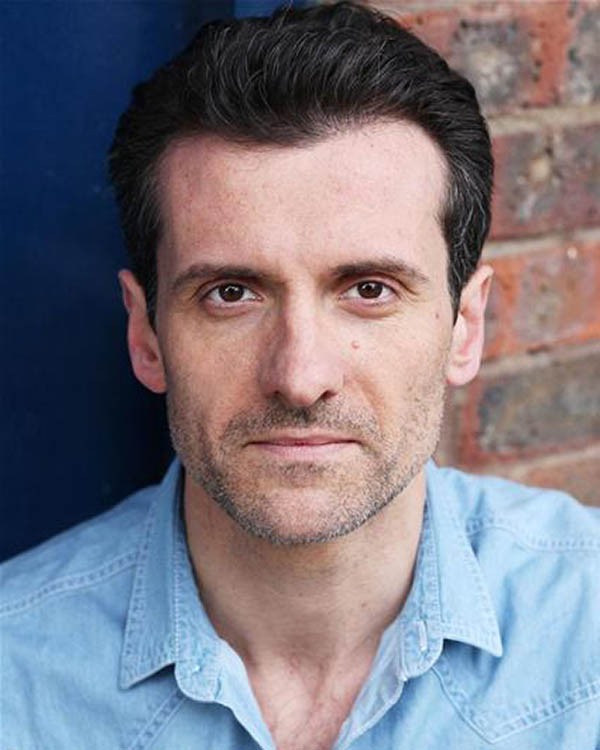 Graham is an actor who is equally comfortable in front of an audience, the microphone or a camera. He has voiced dozens of ads, corporate training videos, audiobooks, documentaries, and AAA computer games. He has performed Shakespeare and classic Greek comedy at Shakespeare’s Globe Theatre, sung for the Queen, been funny on TV, and even donned wigs and dresses in one of the many musicals he has done in London’s West End.

Graham is known as having one of the most widely diverse voices in the UK, voicing work in equal amounts as an American or a Brit. (Luckily, he has two passports!) He has brought these talents to a lot of corporate theatre, role play, question forums and facilitation over recent years, especially for the pharmaceuticals, oil and gas, and nuclear industries, where he twice performed at the UN in Vienna for nuclear and political leaders from around the world.

When not working on any of these projects, Graham continues to use his voice to yell at his children and people driving too fast. He is also a firm believer in forks facing up in the dishwasher, chewing with your mouth closed and toilet rolls being pulled down from the front. He is currently looking for the TV remote.