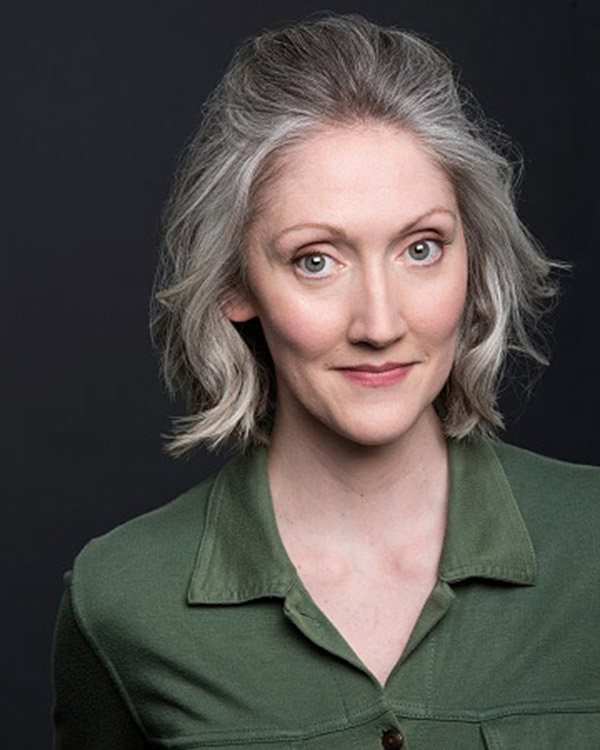 Charlotte graduated from Italia Conti in 2000 with a degree in acting a few months early, as she was offered her first Equity theatre contract in her final year.

She also set up her own theatre company, Two’s Company Theatre Group Ltd., with fellow actor Ben Glanfield, who she met whilst training at Italia Conti. Together they starred in and produced two productions in London, UK, both to critical acclaim.

Charlotte then ventured to the US where she trained at the TVI Actors Studio in New York and Los Angeles.

She now continues to enjoy and live the life of an actress, in the UK and the US, working in film, TV and theatre.