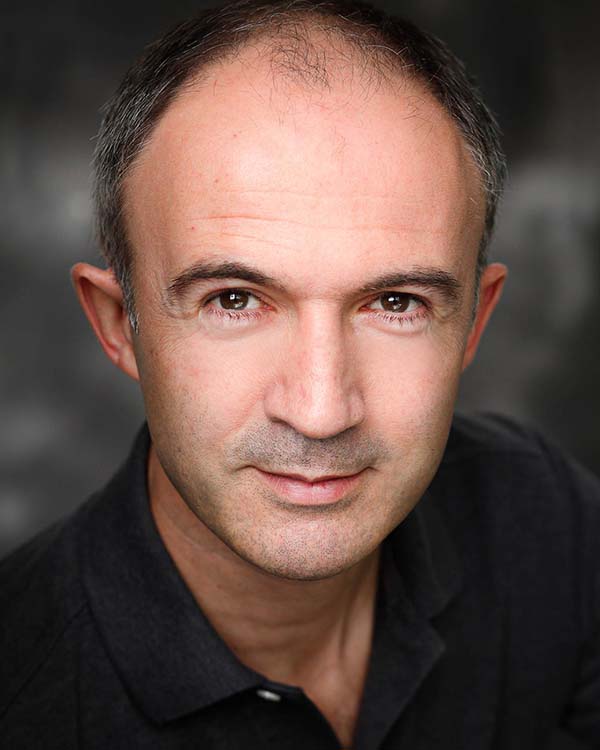 Having originally trained as a Theatrical Designer at Wimbledon School of Art, Anthony then went on to train as an Actor, working for the last 26 years in theatre, film and TV. In the last few years he has also moved into directing, initially as an Assistant and an Associate, and now in his own right. He has been nominated for two Best Director awards for his work and is now part of the prestigious Young Vic Directors Program.

Alongside this he has gained over 20 years of role-play, forum theatre, facilitating and coaching experience across a very wide range of professions. He has his NLP Practitioner Certificate and is currently taking his Master Practitioner Certificate. He is a senior TDRP role player, and runs his own bespoke coaching business teaching presentation and verbal and non-verbal communication skills to everyone from international media companies, barristers and celebrities – coaching the likes of Priscila Presley, Linda Gray, Torvill and Dean and Katie Price, to name a few. He is soon to be seen coaching on the Channel 4 documentary series ‘Frock Shop’.